A New Era Beginning with “Only Child”

With an extraordinary music career that has spanned over 35 years, Louis Cortelezzi is now embarking on a new era with the upcoming release of his very first solo CD “Only Child”. On Only Child, Cortelezzi has returned to his first love, the saxophone: “It’s the first time in my life I have allowed myself to work on only one instrument, the tenor saxophone, and I’m exploring it on an entirely new level. When you combine the playing with what we can do technologically, it’s very exciting!” The process of discovery is ongoing, but what Cortelezzi has learned to this point is gloriously showcased on Only Child, which features 10 vibrant and masterfully recorded songs, with guest musicians that include: John Siegler on bass, Frank Vilardi on drums, Sammy Figueroa on percussion; Russ DeSalvo, Larry Salzman and Ira Siegel on guitars; Bill Heller, Irwin Fisch and Robbie Kondor on electric piano, and more! Produced by John Siegler and Louis Cortelezzi, and mixed and mastered by Larry Alexander. When looking back on his career thus far, Cortelezzi likes to break it up into 3 distinct “phases”. Read below to find out more about Louis’ incredible musical journey. 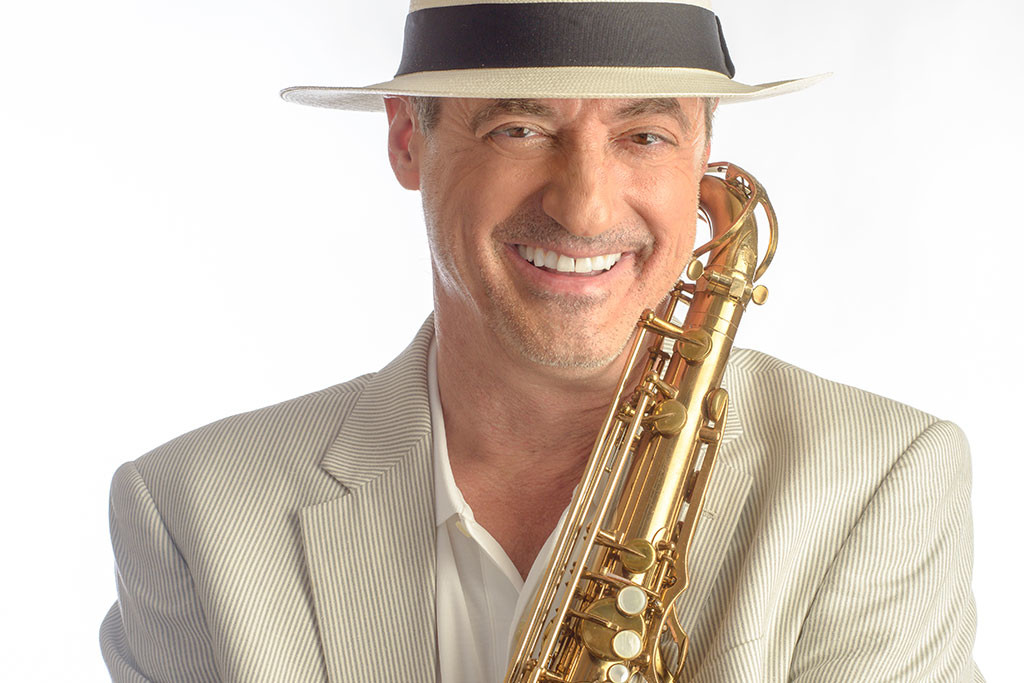 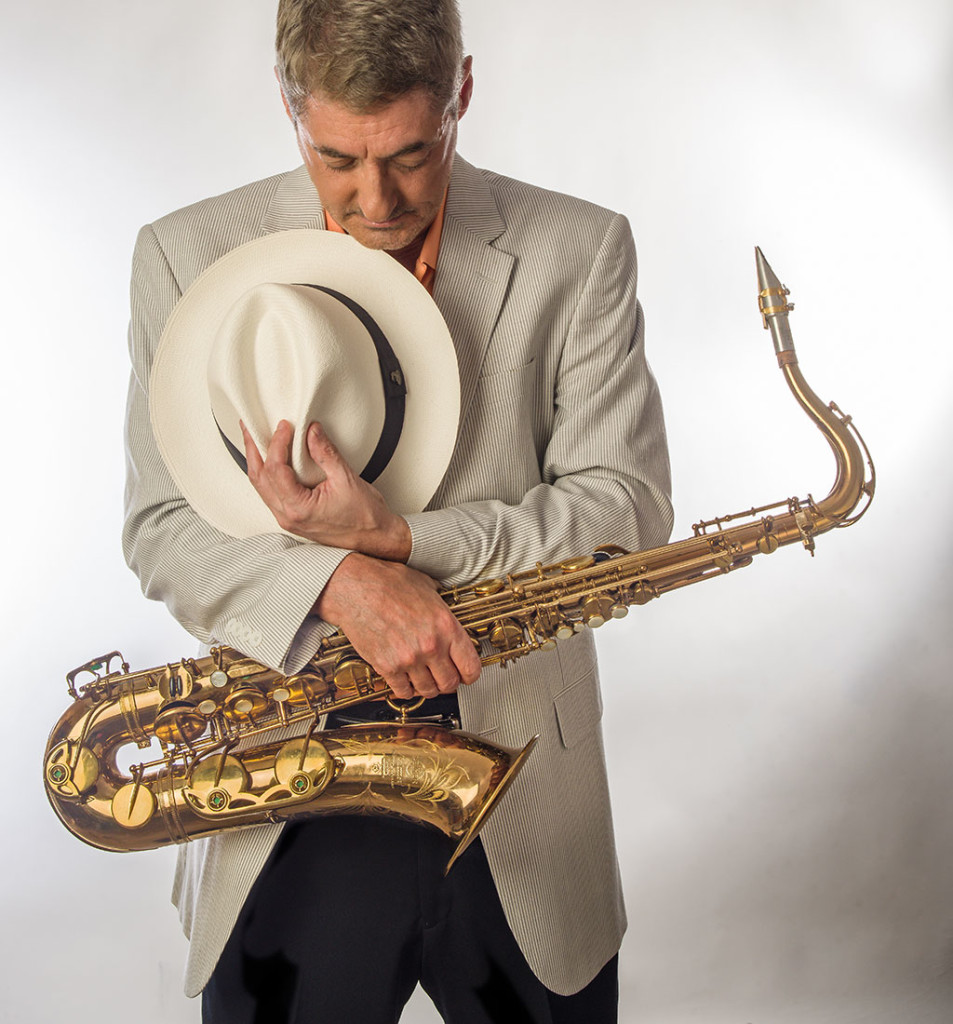 By the time Louis Cortelezzi left his native New Galilee, PA (pop. 600) to enroll at Columbia University, he was already an accomplished clarinetist and saxophonist. Four years in Manhattan, though, had made him aware of the many career paths open to the accomplished musician, and after graduation he decided to “give music a shot”. He began “playing the clubs” with various singer songwriters in the New York area until one, Richard Gerstein (aka Richard T. Bear) signed with RCA records and asked Cortelezzi to join him on tour. ” We spent six months playing rodeo arenas opening for Black Sabbath.” About the same time, Cortelezzi was introduced to the Grammy and Oscar winning singer songwriter Peter Allen by Marc Shaimin (tony-winning composer of “Hairspray”), and a friendship and professional relationship was formed that lasted almost 17 years. From the late 70’s to the early 90’s, Cortelezzi spent an average of 8 months a year touring the US, Europe, Japan, and Australia, and recording with many well known artists, including Mr. Allen, Dan Fogelberg, Mink DeVille, and Foreigner. Frequent European appearances brought him to the attention of Marek Lieberberg, Germany’s most acclaimed concert promoter who was also managing the German band NENA (“99 Luftballoons”). They needed someone who could recreate live, the parts David Sanborn played on their album and Cortelezzi fit the bill. In the ensuing years Lieberberg had Cortelezzi recording and touring with other German mega-stars including Peter Hofmann and Ute Lemper. Time off the road was spent studying flute and oboe, doing studio work, and performing live on Broadway and in the clubs. His playing was featured on commercials, TV theme songs (“Kate and Allie”, “HBO”, and “Showtime”…), films (“Crossing Delancey”, “Manhattan”,  and “New York Stories”…), and on Broadway (“Harlem Nocturne”, “Up in One” and “Legs Diamond”).  In the clubs, he worked with a variety of artists, from jazzmen, Doc Powell and Dom Salvadore to cabaret and Broadway stars, Bernadette Peters and Christine Ebersole.

By the mid nineties, technology was radically changing how music was being made, and career opportunities for players in New York were beginning to dwindle. Cortelezzi had also grown tired of the touring and travel grind, “Either I got with the program, embraced the midi technology and started writing seriously or I was going to get my ass to law school”.  “Just in case”, Louis took the LSAT, applied to and was accepted by the law schools at Fordham and Duquesne. He didn’t go. Instead, he built a state-of-the-art midi studio and began composing. One particular jingle company, Rave Music, where Cortelezzi had originally been the first call sax player, offered him a chance to join their staff and write for commercials. In the six years he spent with Rave, he wrote for such prestigious clients as Domino’s Pizza, Hyundai Motors, Pepsi, Pantene, and Red Lobster. 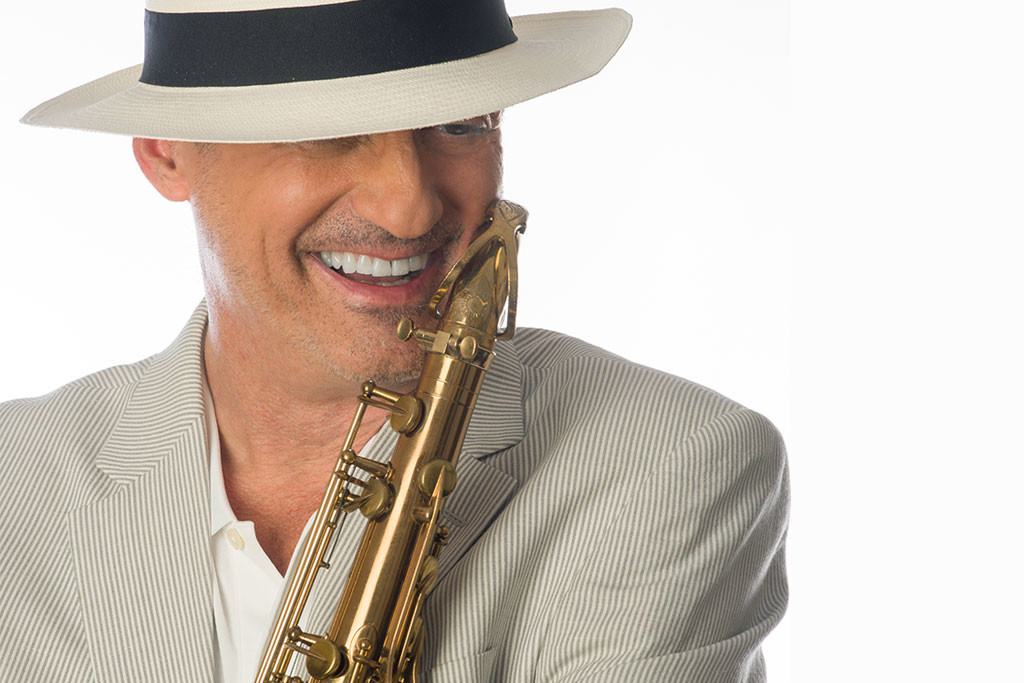 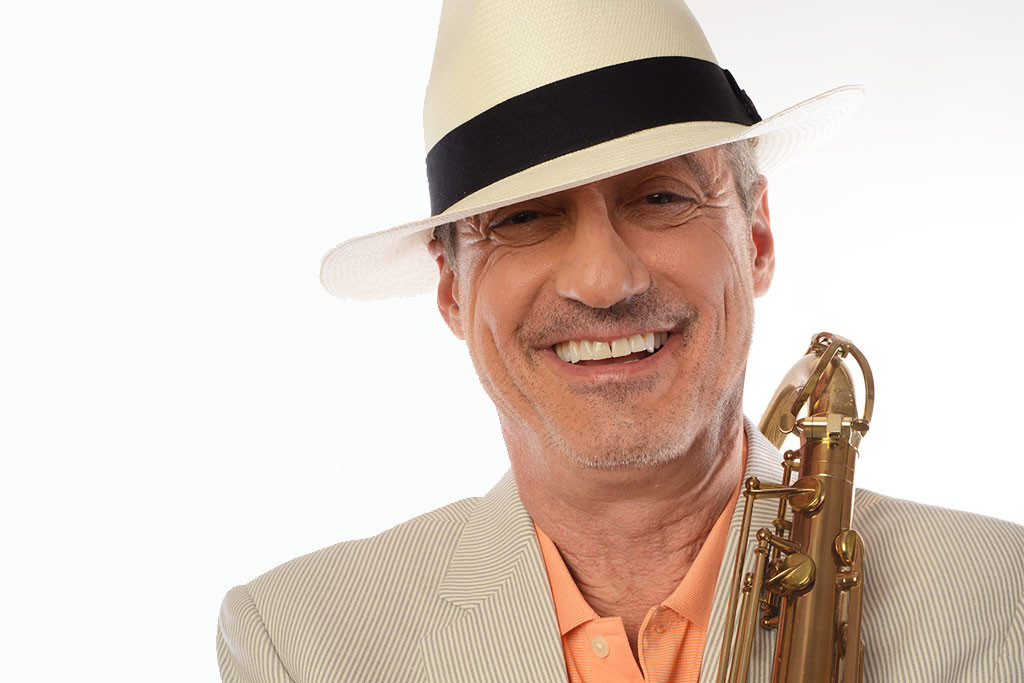 As the millennium approached, Rave’s CEO, John Loeffler, began looking for ways to expand the company into other areas of music production for television. Rave composers had successfully written the music for two shows owned by the NY production company, 4Kids Entertainment, and 4Kids approached the jingle company and its composers to score a new Japanese animated import they were “recreating”. The cartoon was “Pokemon” and soon after, the world changed for everyone associated with its American production. The multi-billion dollar phenomenon that it became allowed 4Kids to grow into one of the largest producers of children’s entertainment in America. Two of the writers from Rave Music, John Siegler (co-producer, collaborator and bass player on “Only ChIld”) and Cortelezzi became their staff music department. In the 10 years he spent with 4Kids, Louis helped score 25 shows including, “Pokemon”, “The Teenage Mutant Ninja Turtles”, “Yugioh” and “The Winx Club”.